Portsmouth as a Home 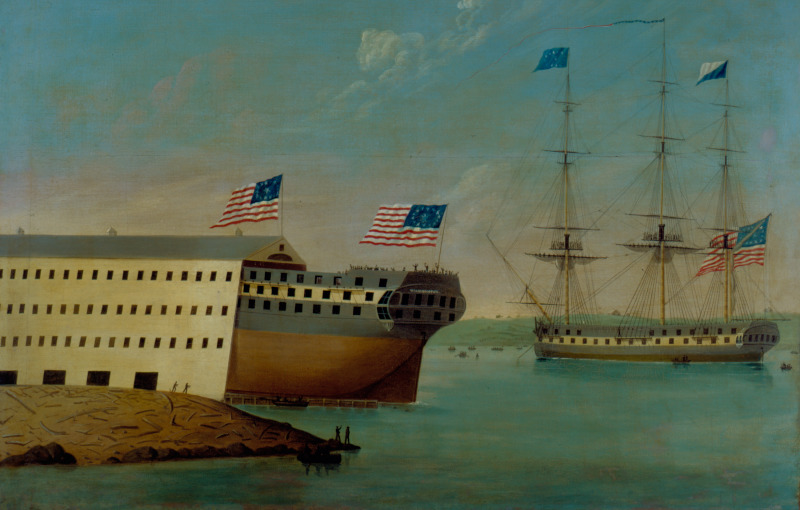 James Rundlet moved to Portsmouth in 1794. It was a bustling city that would soon see further expansion when in 1800 the Naval Shipyard was established. It was here that two of the first ships of the Revolutionary War were built; the USS Ranger commanded by John Paul Jones and USS Raleigh commanded by Thomas Thompson (who lived next door to Gov. John Langdon.) In 1926 a published book written by James Rundlet’s great-grandson, Ralph May, estimated that from 1800 to 1850, 486 vessels were built in Portsmouth. This was the fertile ground in which James Rundlet built a business, based on shipping and trade. Though it is not recorded that he owned enslaved people, he actively participated in supporting voyages and traded with goods and textiles from the West Indies, Calcutta, the Netherlands, as well as with Demerara; all which indicate that he was actively engaged in an economy driven by enslaved people. The Rundlets’ house in Portsmouth used materials brought into Portsmouth on ships from all over the world.