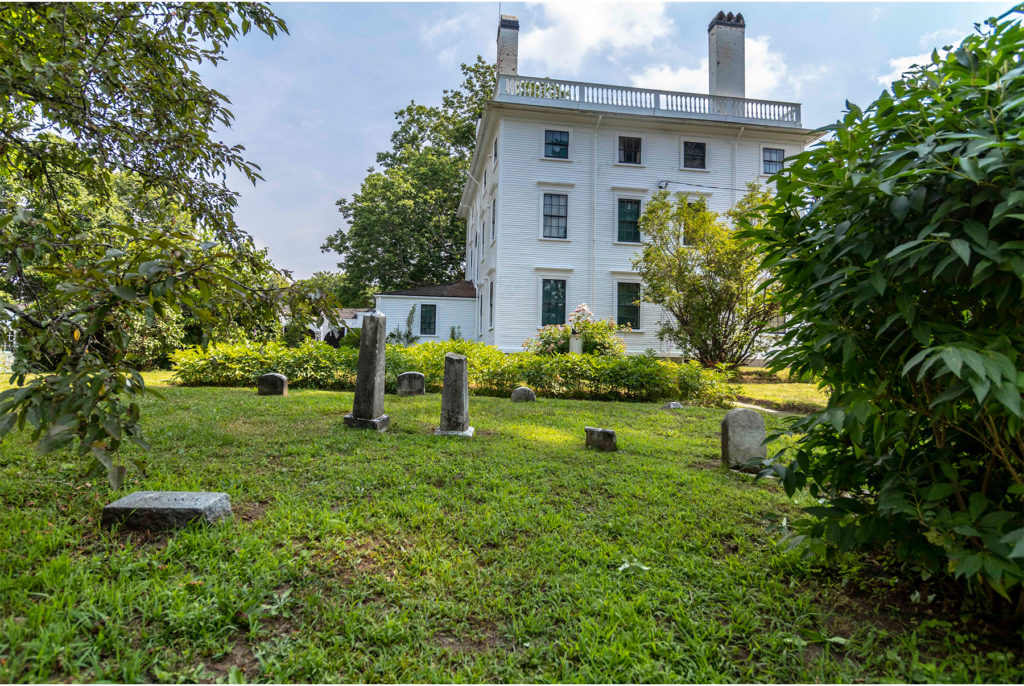 James Rundlet-May was a medical doctor with a strong interest in animals and their well-being.  He was one of the co-founders of the New Hampshire Society for the Prevention of Cruelty to Animals and he and Mary Morison May gave a home to many animals while they lived at Rundlet-May House. 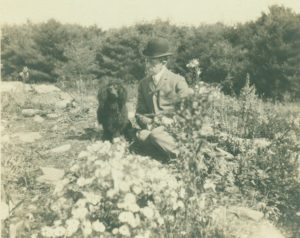 Ralph May with poodle, Pepin.

In late nineteenth-century America, pet cemeteries were becoming more fashionable. In a corner of the terraced garden, they buried beloved Flora. As the family story told, Flora was called the “Confederate Dog” by the neighbors, since she was rescued from an abandoned property in the South during the Civil War. Her tombstone was the first of ten that commemorated the lives of Rundlet-May pets. The last pet to find its eternal home in the cemetery is Sunny Boy, a lone canary among the dogs, and one that son Ralph May remembered as being a favorite of Mary Morison May. 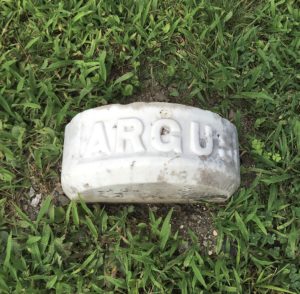 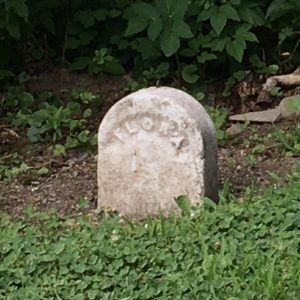